Coach Featherston begins his first year as athletic director and head football coach for the Eagles. Coach Featherston brings 24 years coaching experience to The Valley, with a majority of his career spent in Gatesville as a teacher and coach. He most recently served two years as the defensive coordinator for Mount Vernon ISD.

Coach Featherston's wife, Christy, is an English teacher at Valley Mills JH/HS, and they have two children, Garrett and Bailey. 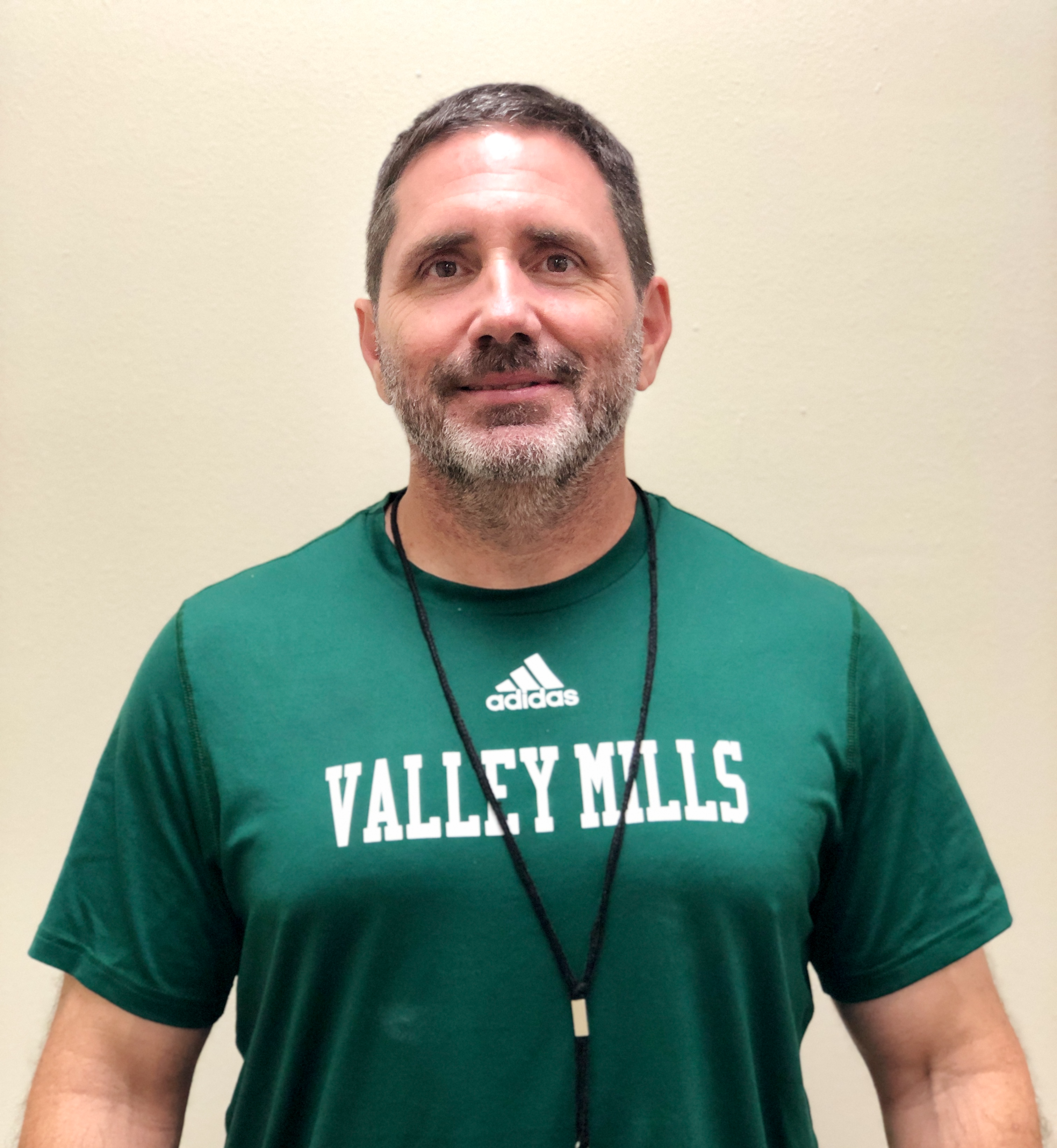